We hate the algorithm… don’t we?

All are generated by algorithms which, in theory, surface what should be the most interesting things for you to see. Yet we love to hate the algorithm and blame the social networks when things are out of order or we feel like we’ve missed something (whether we actually have, or not).

But do we hate the algorithm… or do we only hate it when it’s not favoring us in the ways we’d like?

In late November I decided to dive back into Flickr and give it a shot for photo sharing in 2019. The Flickr “Explore” section surfaces what, in theory, are the 500 most “Interesting” images on a given day. What is Interesting? It’s a secret formulate known only to Flickr engineers but in theory it’s the work that’s drawing the most reactions and is the most, well, interesting.

What is Interesting on Flickr? The algorithm knows. And the Flickr algorithms aren’t perfect. Various discussion forums (both on and off of Flickr) are filled with folks with an opinion on how the Flickr Explore algorithm needs to be updated. As I browse Flickr’s explore section, I do question some of the selections as to what is the most interesting material.

One might say I was hating the algorithm. But then this happened:

That’s the graph of my Flickr views for the last month. That big spike on the right? That’s one of my images getting featured in Explore earlier this week1.

Maybe I don’t hate the algorithm as much anymore… but in all honesty, while I love the views and new followers and such, I can’t honestly say that this is the most interesting photo I’ve published this week, or even on that particular day: 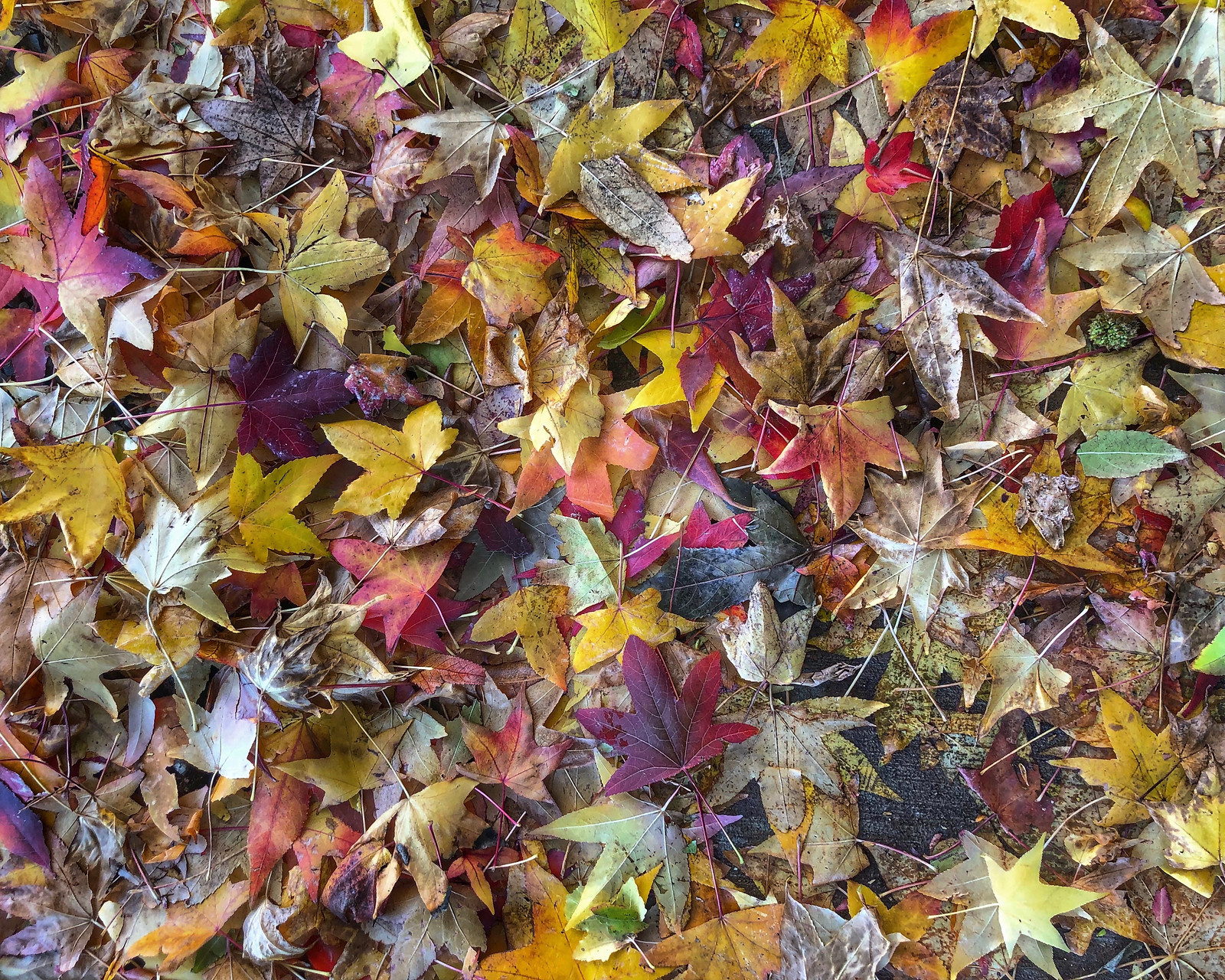 Those algorithmic formulas are a funny thing, and as you read discussion online, consider that whether someone hates or loves, any given algorithm on any particular social network is likely influenced by how well that algorithm has benefitted that person’s interests.

Me? I have mixed feelings, and the example in this article is a good one. I’m very grateful my work was exposed to tens (hundreds?) of thousands of folks who viewed it and enjoyed it. On the other hand… this wasn’t (by far) my best work. Not at all.

What do you think? Have you been blessed or cursed by machines deciding whether folks see your photography?